IWO is proud to be working with dedicated and influential institutional partners.

Along with the needs of the world of work in the health sector, STIKES Bina Usada Bali submitted an application to the government to open a Nursing Profession program. The Decree for Nursing Profession is issued by the Minister of National Education of the Republic of Indonesia.

STIKES Bina Usada Bali accepts students graduating from SMA/SMK Health or its equivalent. The Bachelor of Nursing study program applies the Competency-Based Curriculum (KBK) where there are two stages of the education program, namely the academic program stage and the professional program stage. The length of education is 10 (ten) semesters consisting of 8 (eight) semesters of academic programs and 2 (two) semesters of professional programs.

I Work Overseas specializes in helping employers find qualified individuals in the medical industry. Tapping onto the tremendous skills and talented workforce of the Asian and African countries, we help overcome the continuously growing employee scarcity in European medical and healthcare sector.

Providing premium quality recruitment and staffing services for temporary as well as permanent vacancies, we can help you match your qualifications and given skills set with the right position and job opening.

With an impressive pool of highly trained and registered nursing staff and practitioners worldwide, you can depend on our reliable and trustworthy services.

We ensure that patient safety and wellbeing is our top priority. With our cost effective recruitment solutions you can maximize your workforce efficiency and minimize costs without compromising on quality of results and compliance with standards.

You’re not just recruiting employees, but are sowing the seeds of your reputation.

If you hire good people, give them good jobs, and pay them good wages, generally something good is going to happen.

The secret of my success is that we have gone to exceptional lengths to hire the best people in the world. 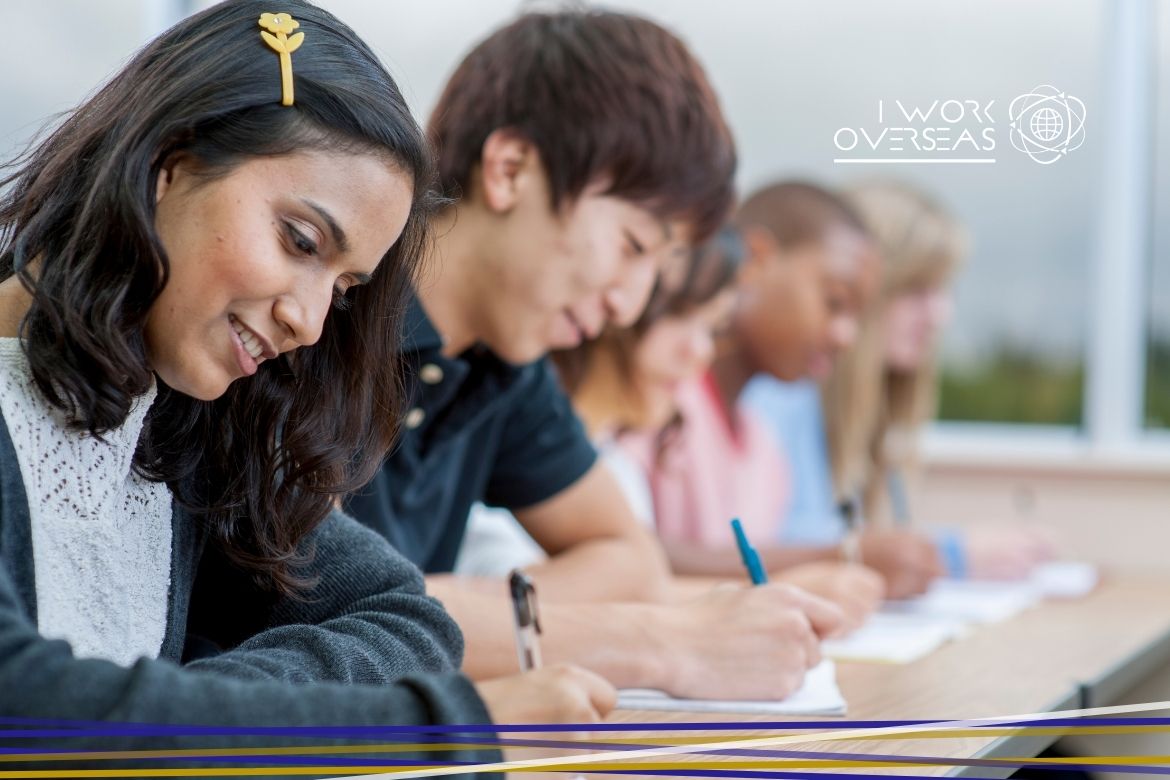 A listing of the NCLEX Testing Centers Worldwide. 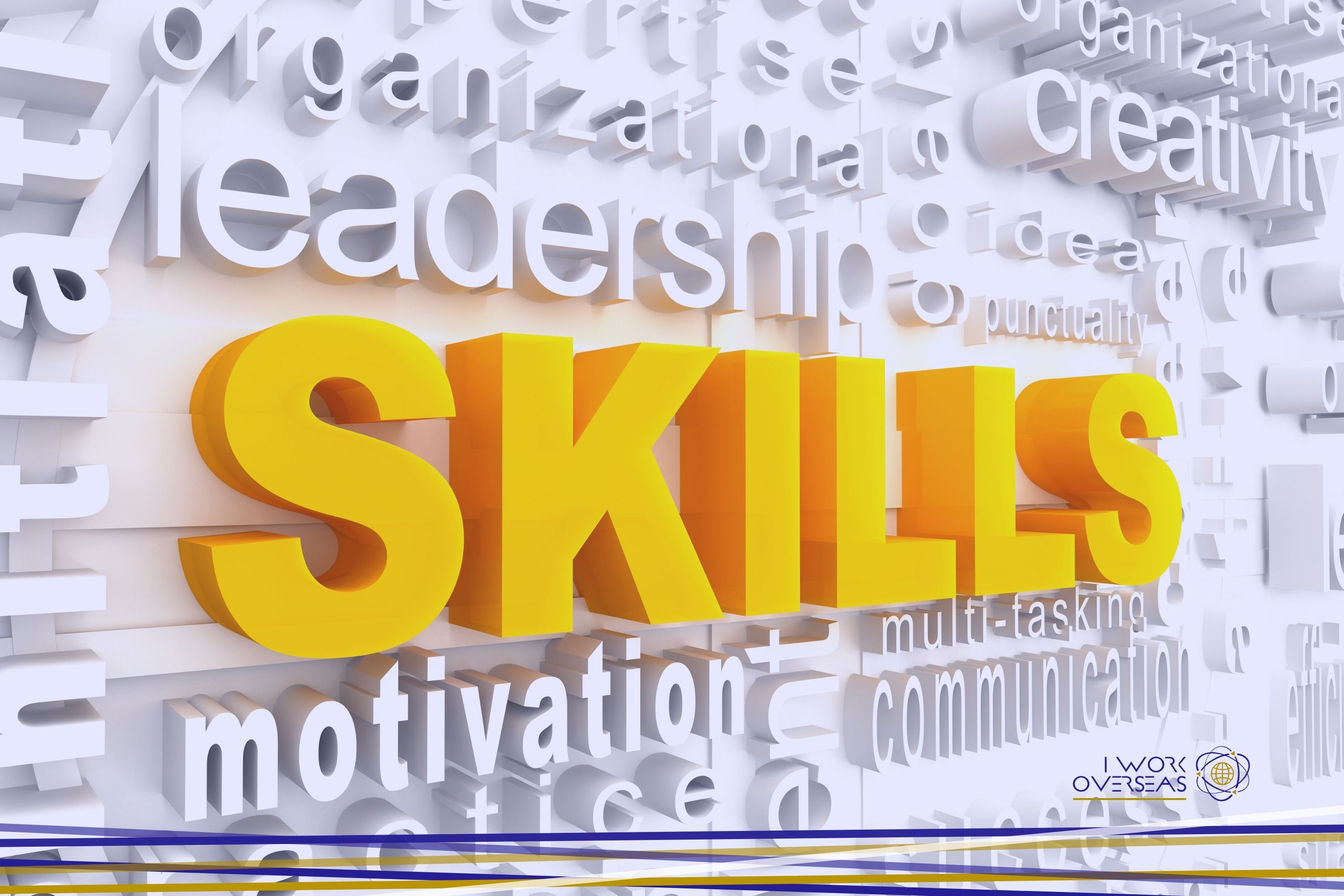 What are soft skills exactly? What is the difference between hard and soft skills? 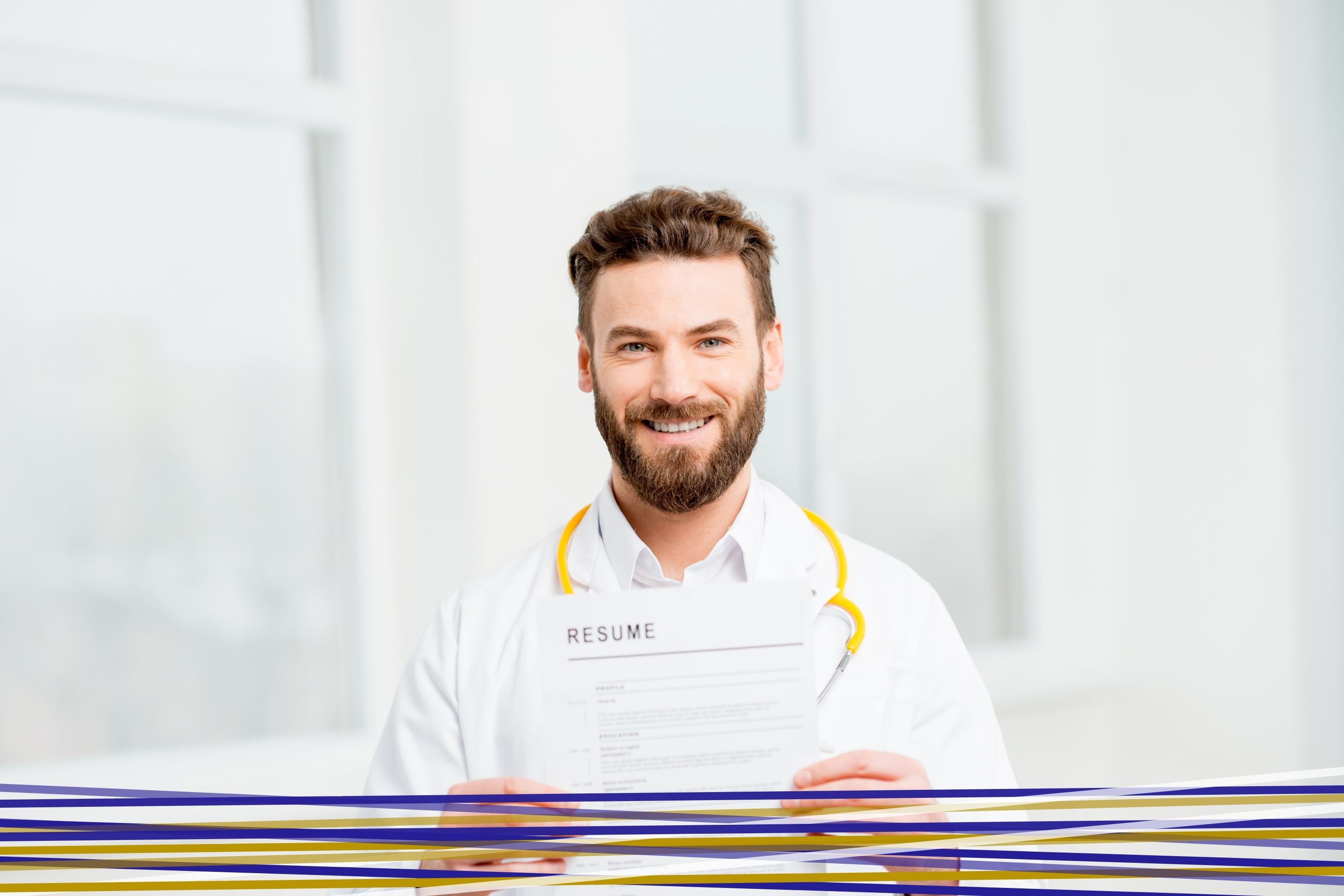 Create the most effective nurse resume - here is how!

Why is resume important? A resume is the one shot you have at making your employer know you are the best fit for the position. It is crucial to create a resume that stands out from the crowd of applicants. A successful resume gives recruiters and employers concise, relevant information about your work experience, skills, and education. Here are some of the most effective aspects you should include in your resume to create an outstanding medical resume.